My Dad Bill Loper and Mike Loper on the back of our Micro Midget in 1956. 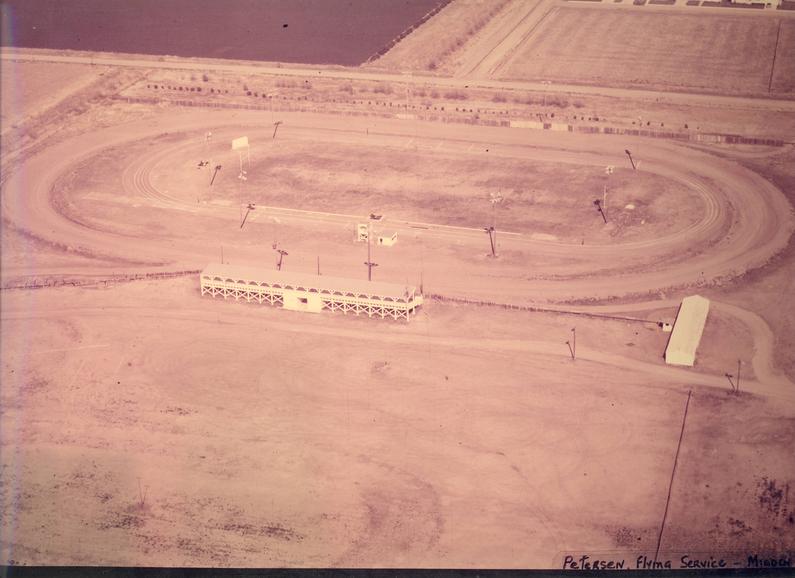 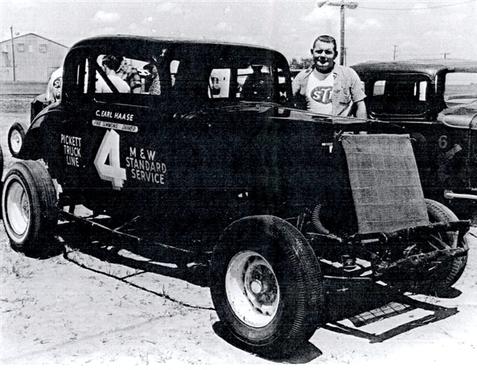 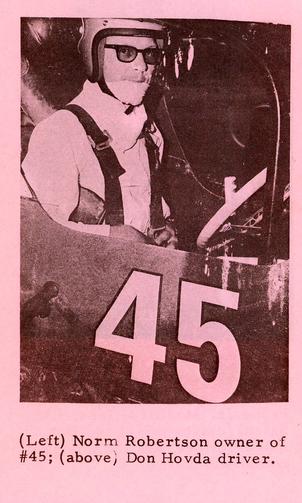 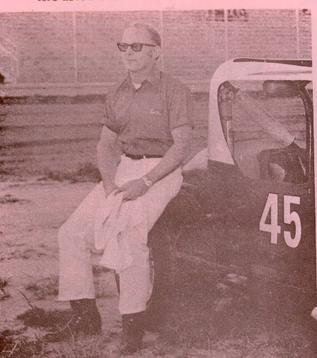 Phil Simmons of Norton, Kansas with the ‘33 Chevy coupe known as the “Little Jewel” that he won the feature race in at Oakley on this day.  The car was owned by a group of business men (Earl Haase, Glen Pickett, Clarence Rogers, and George Shafer) from Beaver City, Nebraska – Phil Simmons collection......May 13th, 1962 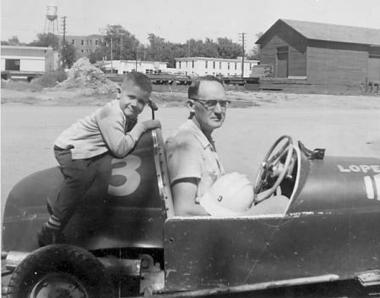 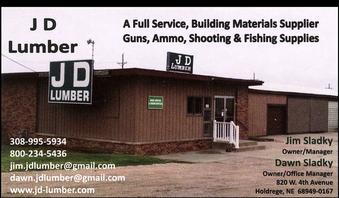 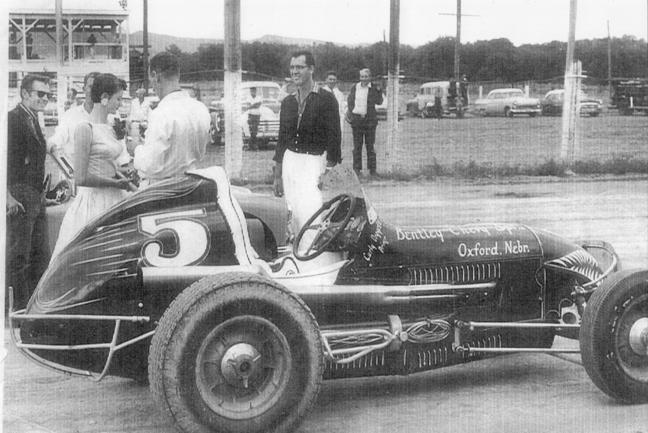 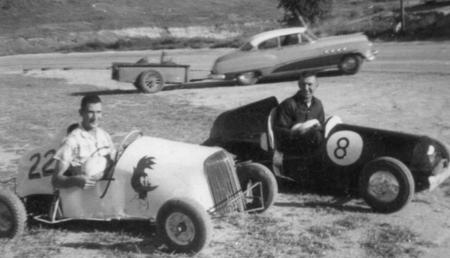 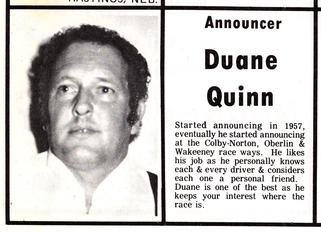 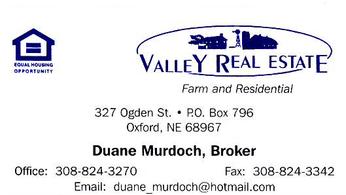 Thanks to Mike Quinn for the pictures of Boomer Track 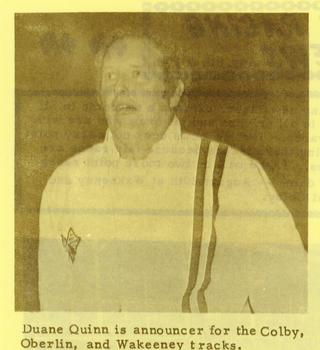 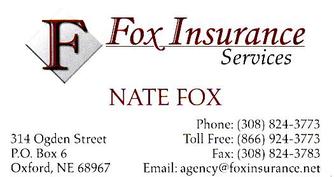 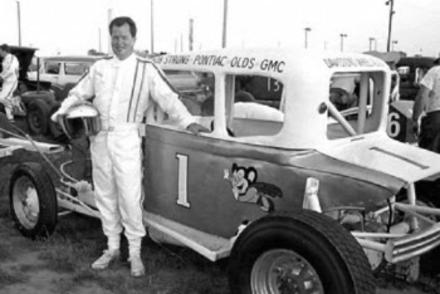