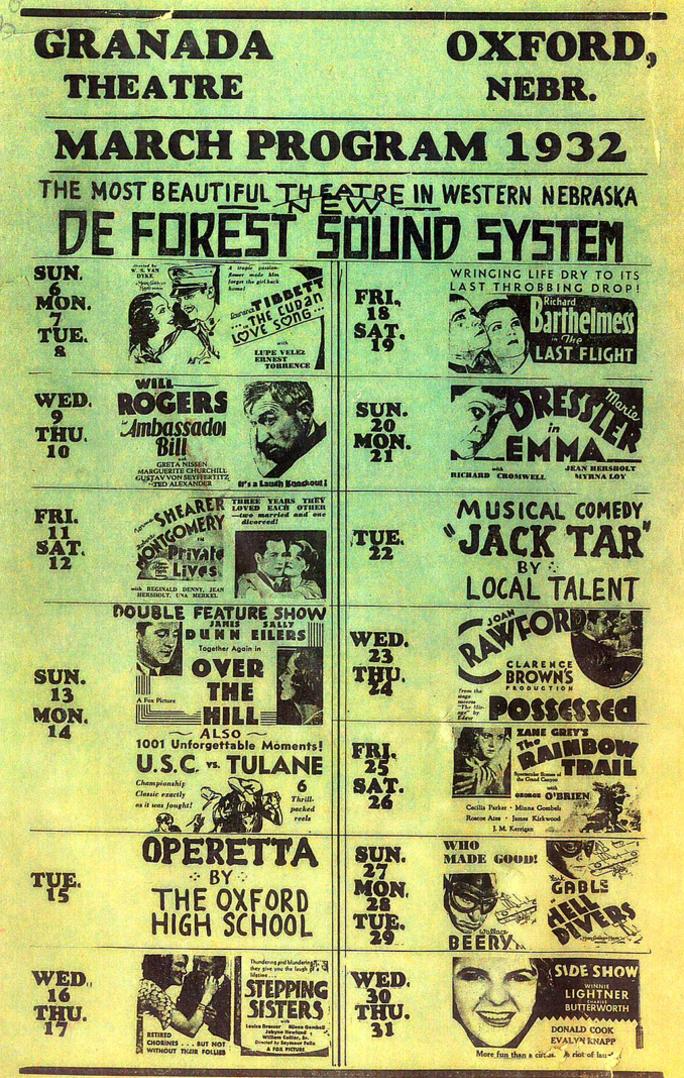 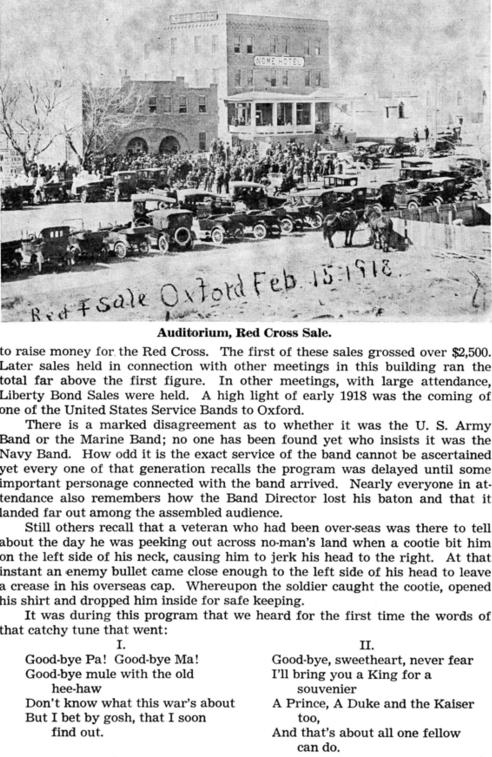 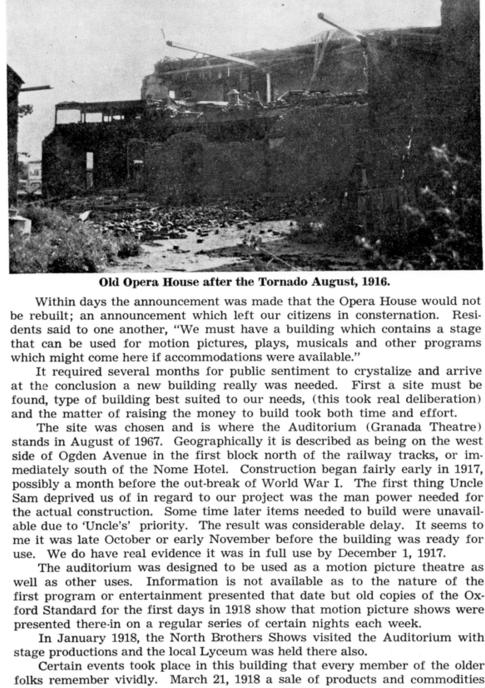 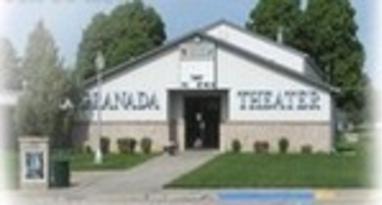 In 1986, the Theater closed, however, a group of citizens were able to reopen the Theater and run it with volunteers.  The building was in need of major repairs, so a fund raiser was held and on October of 1992, the "New" Granada Theatre reopened.  The Theater is managed and run by over 120 volunteers to this day.  Approximately 7,000 people from around the area attend a movie at the Granada each year. 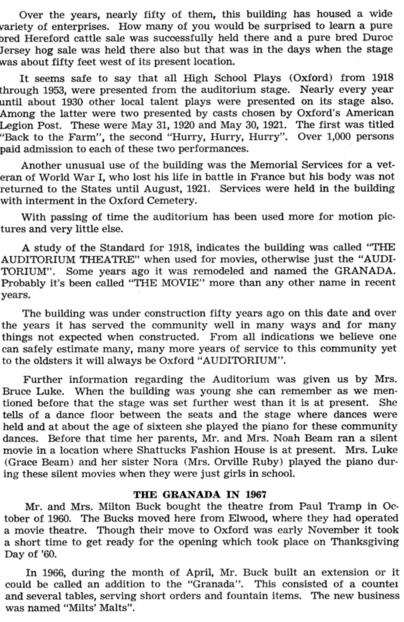 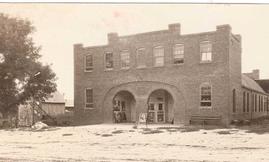 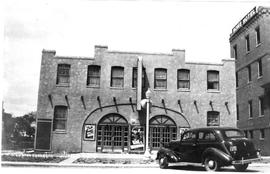 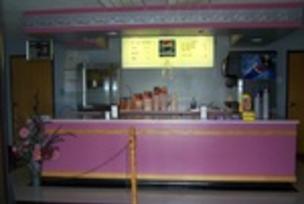 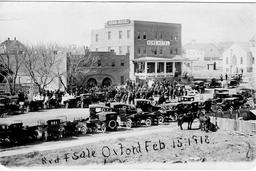